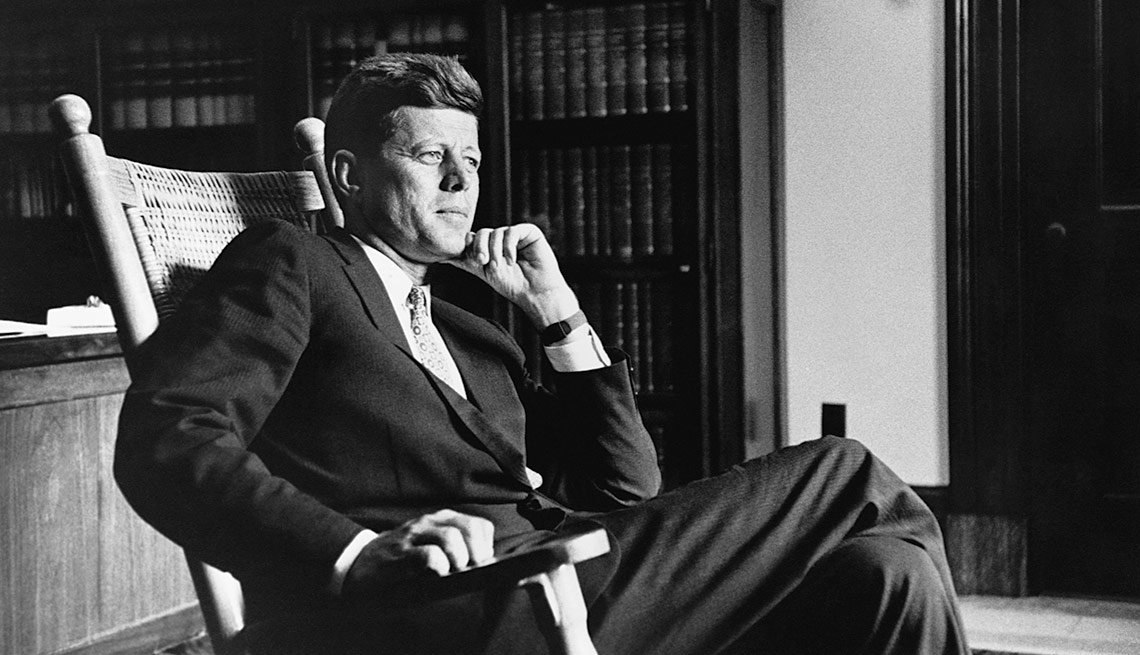 What do our opponents mean when they apply to us the label “Liberal?” If by “Liberal” they mean, as they want people to believe, someone who is soft in his policies abroad, who is against local government, and who is unconcerned with the taxpayer’s dollar, then the record of this party and its members demonstrate that we are not that kind of “Liberal.” But if by a “Liberal” they mean someone who looks ahead and not behind, someone who welcomes new ideas without rigid reactions, someone who cares about the welfare of the people — their health, their housing, their schools, their jobs, their civil rights, and their civil liberties — someone who believes we can break through the stalemate and suspicions that grip us in our policies abroad, if that is what they mean by a “Liberal,” then I’m proud to say I’m a “Liberal.”
​